End the Monopoly on “Peace”

End the Monopoly on “Peace” 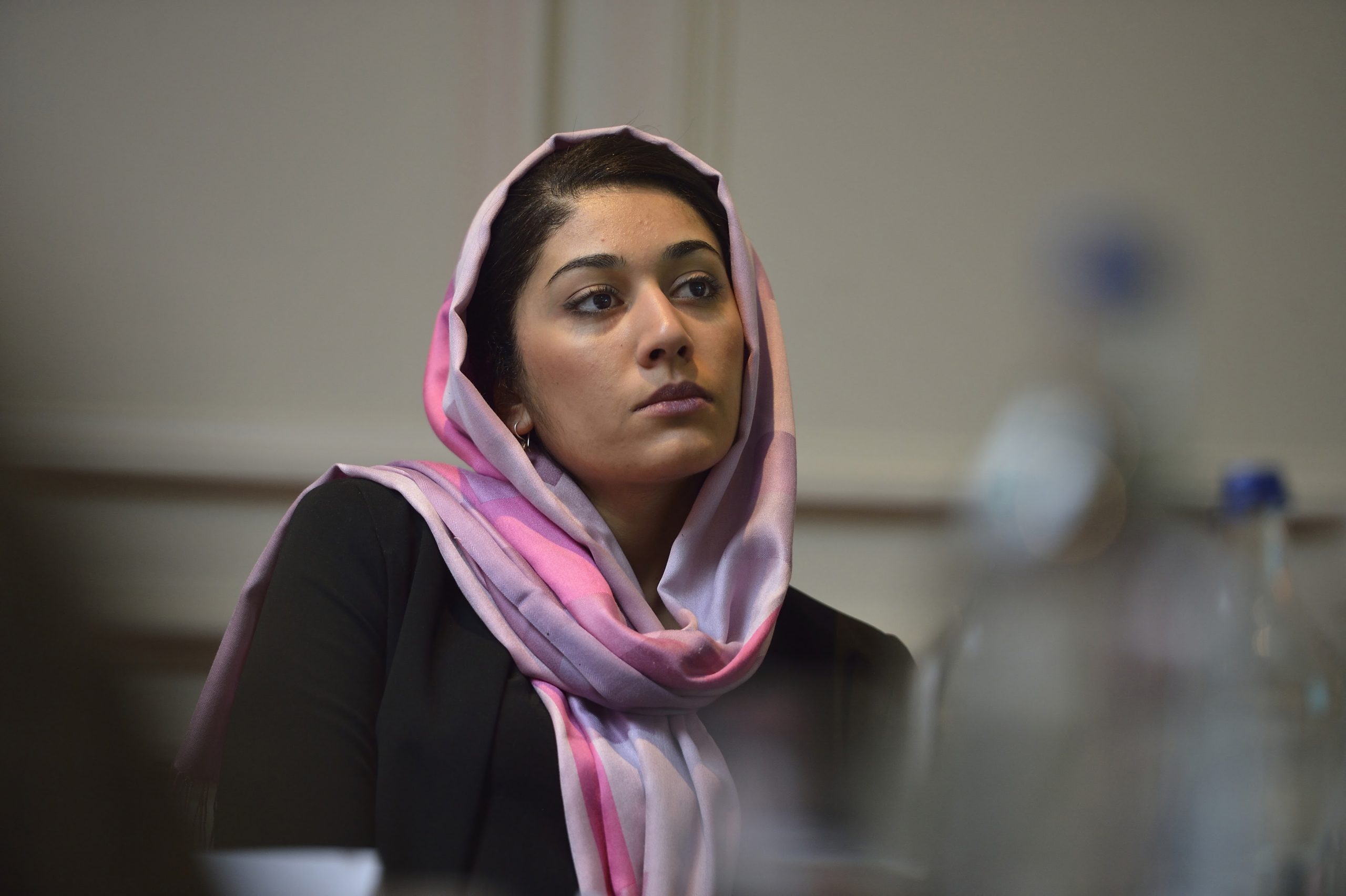 When we speak about war- and peace-making, it seems that men – especially senior men who control or are affiliated to armed groups – have a monopoly on how to build peace. This is especially true of a “formal” peace that results in an official peace agreement and includes political dialogues or other forms of peace negotiations.

In my opinion, senior men who control or are affiliated to armed groups did not earn this monopoly through any actions of their own. They certainly did not earn it through the use of force, as many might think. So how do they come to dominate the formal peace processes so effectively? I believe it is only because they were granted a monopoly license by a long historical tradition that only brings senior men to the peace table.

Because if women and youth are extended any invitation to participate at all, we are rarely, if ever, allowed to constitute a serious delegation in any number that could either a) make the peace process inclusive of all who have suffered through the war, or b) make any difference to the outcome document and the actions it proposes. I am obviously not making this observation to undermine the significant contribution even the few women and young people who participates end up bringing to peace negotiations; but numbers matters when you are part of a process that is governed by voting mechanisms, which is the case for various forms of peace processes. If votes are numbers, then the numbers of women and youth included, matter a great deal.

From my ten years long experience of working to advocate for women and youth to be part of formal peace processes conducted in or about Libya, there is one excuse that repeatedly surfaces when the mediator or facilitator of formal peace processes I’m talking to attempts to justify our exclusion: “Including or pushing to include women and young people in a peace process can potentially jeopardise it.” Other have stated that “if peace mediators and facilitators invite women and young people to the table, the fighting parties will leave the room.” And from my experience, the latter is particularly popular when the international community is directly involved in the negotiations.

With such excuses, some peace facilitators and mediators seem to not fully understand what the motivations of the fighting parties are in the first place. If the fighting parties really are fighting to acquire the legitimate claims to political power the peace table is supposedly put up to advance, then the ultimate objective of their use of violence is a political one – all of their fighting is only to gain a seat at the table where they can formally reject war and determine how they will become part of a new political process that makes space for them. If these groups are genuinely seeking political participation and international legitimacy, as in Libya’s case, I believe they will neither resist or reject, nor leave a peace process just because women and young people are involved.

The peace negotiations between the Afghan government and the Taliban is a good example and support of this argument. Where we saw the Taliban – a group that is well-known for its extreme views and resistance to women’s rights – sit down and negotiate alongside Afghan women. One of the reasons for this could be that they were seeking international legitimacy for their political claims. With this mindset, they sat down and negotiated alongside Afghan women to achieve their political goal.

If we can accept this analysis as true, then the opposite must also hold: if armed opposition groups are voicing concerns and threatening to leave negotiations because women and young people are also allowed to participate, something else must be wrong. Surely, in such a situation, peace mediators and facilitators should understand that it’s not the sex and age of invited participants that are being opposed, but rather a political agenda women and youth promote, which opposes war and exploitation, and promotes inclusivity, power- and resource-sharing.

It’s precisely the political agenda women and youth bring to the table that scares mostly warlords, and those affiliated with them. Because they know that once you include women and young people, you’re putting a human-rights based approach first. A peacebuilding process that is rights-based is one that delegitimizes, limits and restricts fighting groups from retaining a monopoly on violence and the power and wealth it brings.

If we, those involved in peacebuilding, are serious about resolving and preventing future armed conflicts and wars, then we need to treat peace as a public good that is generated, built, shaped by, and belongs to us all as equal stakeholders.