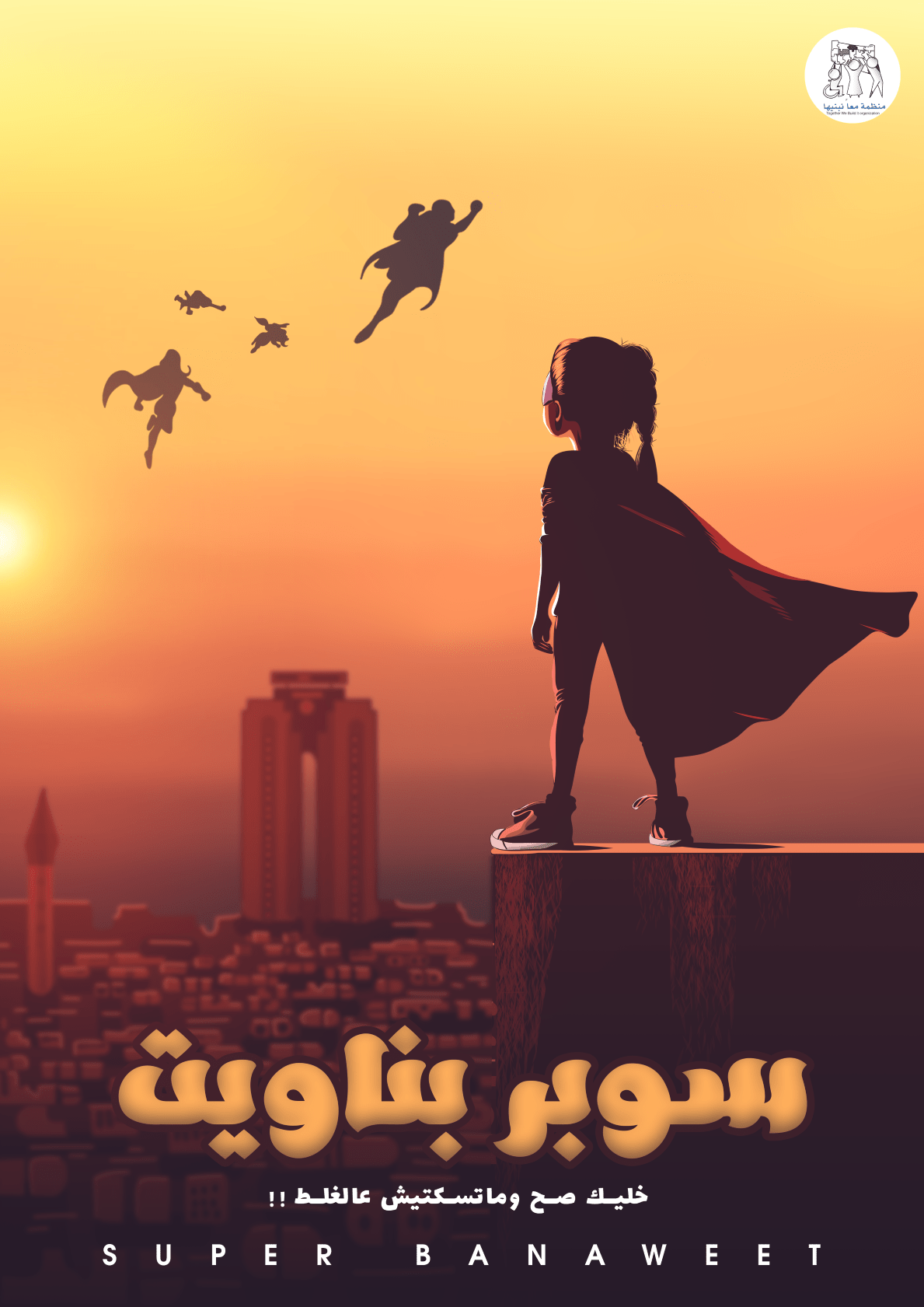 As 2020 drew to an end, five Super Banaweet graphic-novel style stories returned to Libyan screens,
this time with a broadened focus on how narrow gender stereotypes are harmful to boys as well as
girls. Our storytelling process included outreach to peers as well as a broad call for experience-
sharing across our social media platforms. Five Libya-wide themes emerged, which became the basis
for the episodes produced by our graphic designer. Timing the release of the stories to coincide with
16 Days of Activism to End Gender-Based Violence, we ended up reaching 669,024+ viewers. Written
in simple language accessible to the majority of Libyans, the series is educational and challenges
deeply-held stereotypes, opening new spaces for intergenerational conversations between Libyan
women, men, boys and girls. We received a large number of responses and viewers actively
discussed the stories in the comments section. We are particularly proud to hear from our young
audience that watching the Super Banaweet series helps them combat everyday violence against
women and girls, including through confronting everyday speech and acts that they would not have
known how to address before.

Growing the Women Movement in the MENA Region