The PeaceBuilding Masterclass for Young People 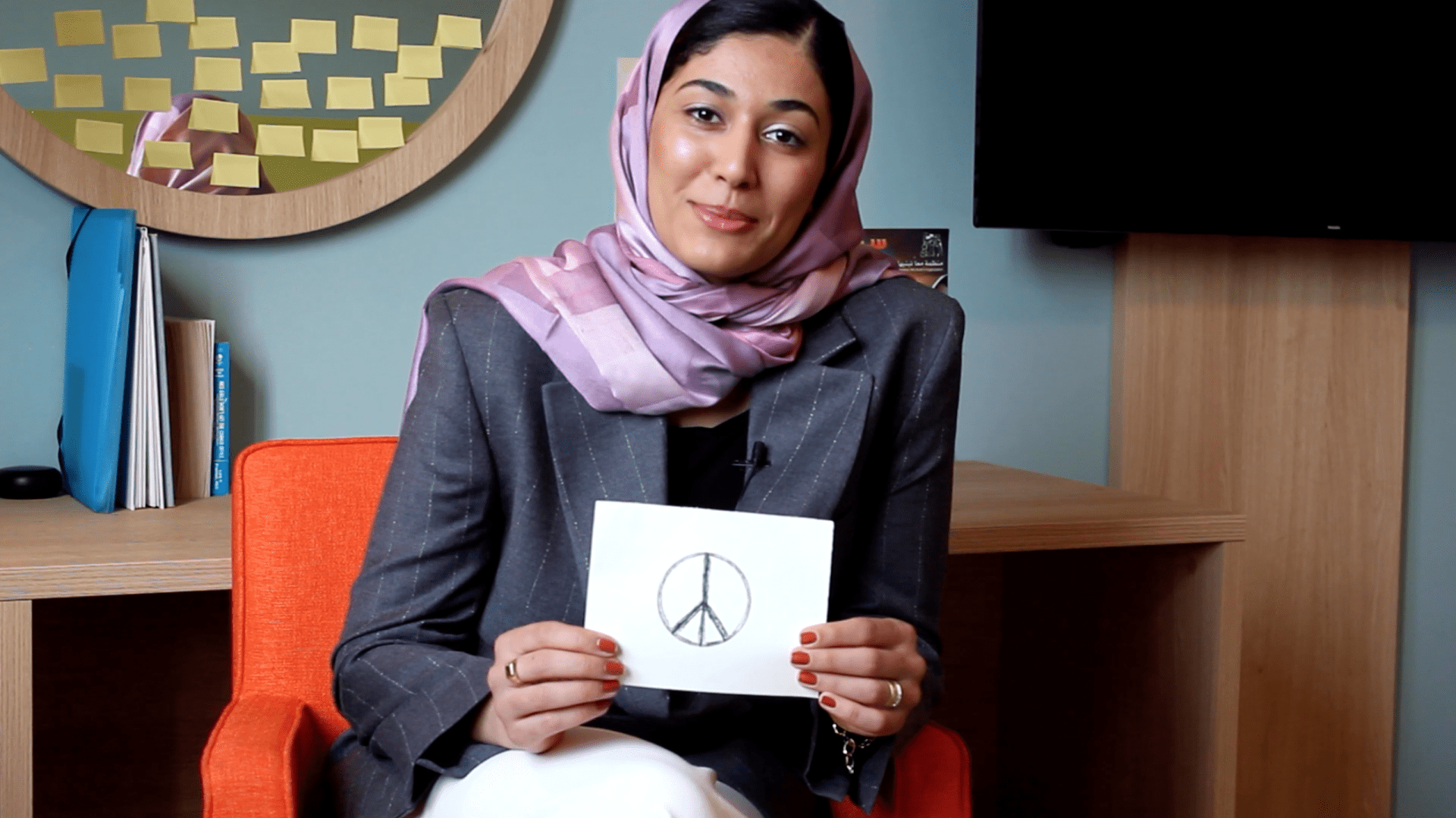 To celebrate the International Youth Day, we produced a Masterclass on Peacebuilding. The Peacebuilding Masterclass aims to discuss peace and peacebuilding in a simple way that is relevant to young people all around the world, especially in conflict-affected countries.

The full Peacebuilding Masterclass is available on our Youtube channel.

The instructor of the Peacebuilding Master is our co-founder Hajer Sharief. Hajer has ten years of experience in raising awareness and advocating for youth, peace and security. She started her activism by co-founding the Together We Build It organization when she was 19 years old. And ever since, she has been leading our work on youth and peace. In 2016, she was appointed by the United Nations Secretary-General as a member of the advisory group for the progress study on youth, peace and security. During the same year, she was selected by Kofi Annan and the Kofi Annan Foundation to be one of the ten young leaders of the Extremely Together initiative. Hajer is one of UN Women’s 12 champions on peace, security and human rights. In 2017, she was awarded the Student Peace prize by ISFiT (world’s largest international student festival). In 2020, Forbes Africa named Hajer as one of Africa’s 50 Most Powerful Women. She was also listed among the 100 Most Influential African Women for the year 2020 by Avanec media. Additionally, Hajer is part of various global initiatives on peace and security such as Halving Global Violence Task Force and the Generation Equality Fourm on gender equality among many others.